Sensei Joby began training with sensei Paul aged 7, achieving his black belt aged 14. After this point he became involved in competition karate aged 15 and this has been his passion ever since. Sensei Joby has competed in domestic and international competitions in Okinawa, China, Chile, Canada and extensively throughout Europe with 9 international competitions in the past 12 months. Sensei Joby’s world ranking is now in the top 150 in the world and still climbing having been ranked 500 only 18 months ago. This year he was selected to represent England at the senior European Championships as part of the male team.Away from karate, sensei Joby is a qualified strength and conditioning coach and has achieved an undergraduate degree in Sport and Exercise Science and a masters degree in Sports Therapy and Rehabilitation. He has lectured in rehabilitation at undergraduate and masters degree level and continues to run his own injury clinic treating all injuries from elderly patients to elite sports people. He has worked in elite sport with MK Dons Football club and had a 10-month spell with the Saudi Arabian national taekwondo team as their lead therapist and assistant strength and conditioning coach where he was able to combine his knowledge of rehabilitation with his love for martial arts.Sensei Joby now teaches classes to around 120 students on a weekly basis in Oxford (South Oxford Community Centre, Lake Street) and Banbury (Riverside Business Park, Tramway Road, OX165TU) where his martial arts centre is based. 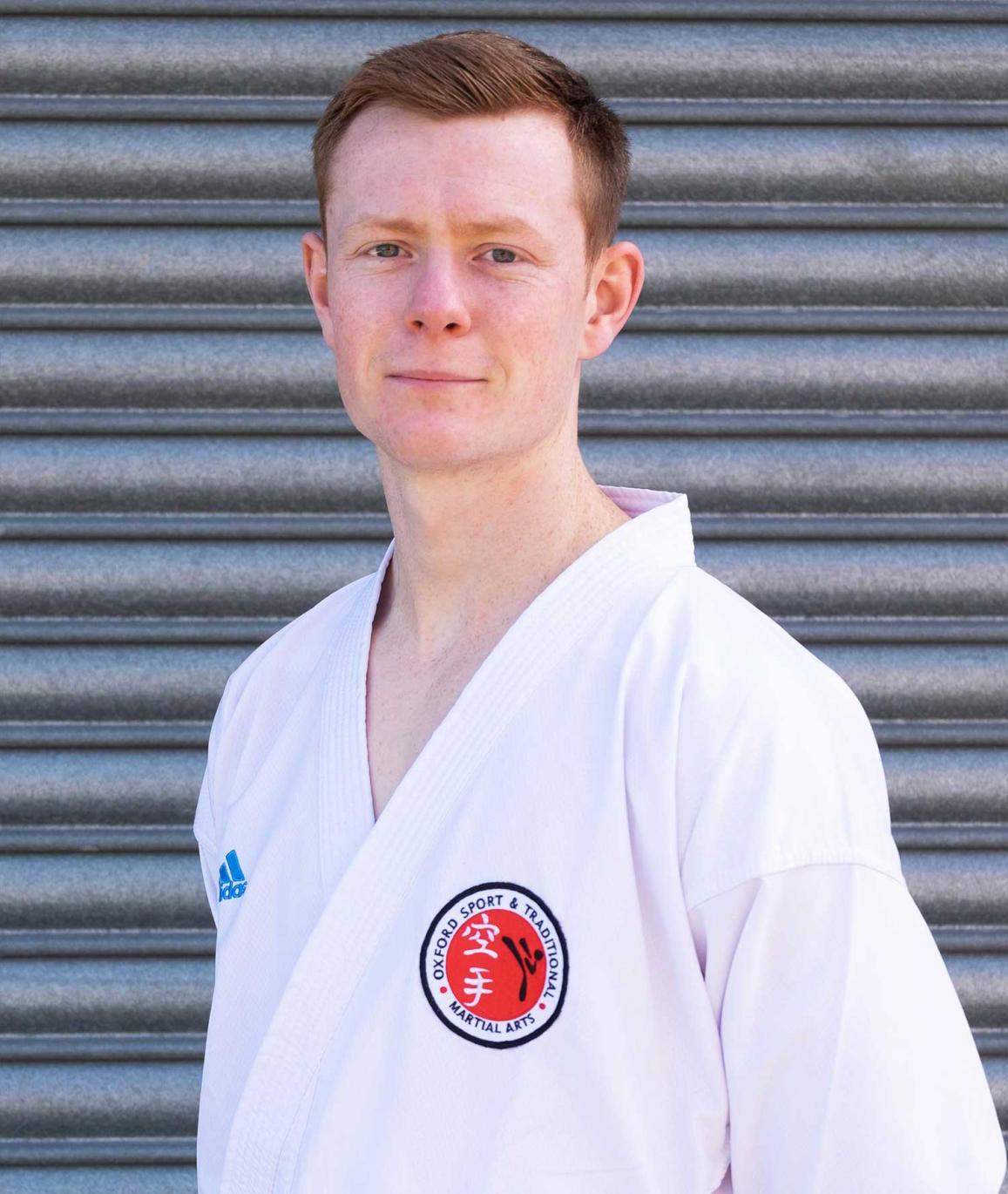 What people say about sensei Joby

My little fella absolutely loves these classes, they've given him great physical confidence. The classes are very welcoming, practical, well organised and fun