Sensei Lee Willis was just 7 years old when he began his karate journey in 1995 with chief instructor Sensei Paul Wood. Throughout his time training with OSTMA Lee is heavily involved with Karate competition. Competing in many international tournaments in New York, Sweden, Italy, Portugal, Germany, Ireland, Romania, Serbia, Hungry and Paris. During this time he achieved some of the following titles. 2019 - EKF National Silver medalist - EKF2017 / 2018 - EKF Regional Squad Member - EKF2012 3x World Gold Medalist - TYGA2011 World Silver Medal Kumite - WUKF2009 European Champion - WIKF2006 Junior World Cup Gold - WKF 5 x National Champion - Sport England3 x Shikon International Champion Karate Competition has pushed him beyond what he thought was possible when he started as a young and insecure student. OSTMA classes have given him the motivation and determination and resilience to become the character he is today. After achieving black belt at 15 years old, he was assisting Sensei Paul Wood in junior classes; leading the stretches, warming up the children and teaching small groups at a time. This would prove to build his confidence even further and provide a teaching foundation which would later enable him to conduct his own karate classes.After finishing school, Lee went onto studying a HND in Procurement and supply at Brunel University and travelled around europe with his job. Although a great opetunity it did not fulfil his desire to help others and so returned to his roots and went into teaching Karate full time, making it his treasured profession as this is where his passion lies, giving back to the club that started his journey in 1995. Today Sensei Lee is a 4th Dan and now teaching over 25 classes per week with over 300 students weekly ranging from 4yrs - Adults. Lee works in Public and state schools spreading the values of OSTMA and becoming imbedded in the community he teaches and lives. Lee is still training under Sensei Paul Wood to further develop his knowledge and continue teaching the highest standards of karate. 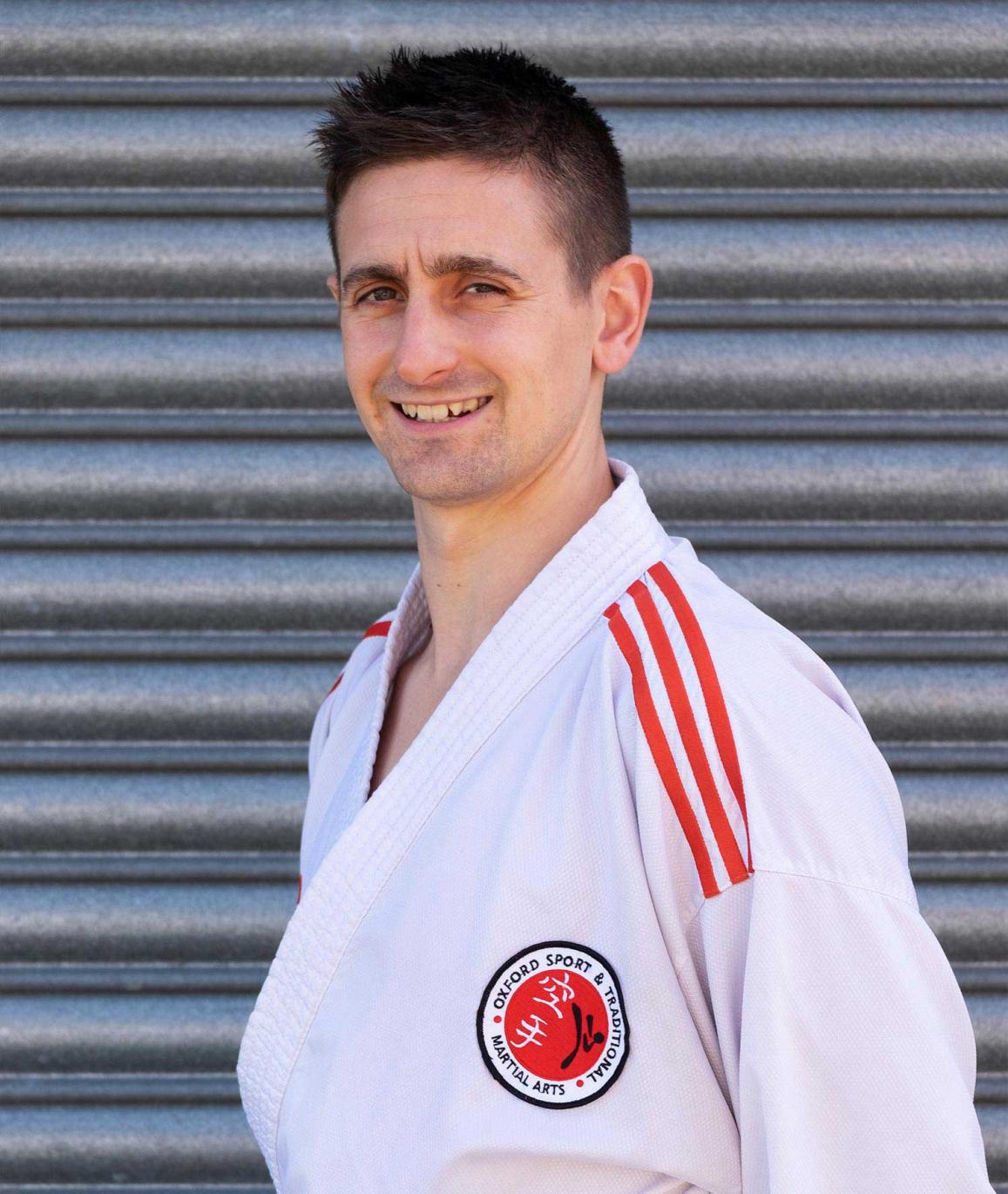 What people say about sensei Lee

Lee has been teaching our 3 children for over 6 years, he’s got an outstanding talent with children, he understands & relates to all characters & individualism & it’s obvious to every spectator, he has a special bond with every child he teaches.
My children all think he’s marvellous, cool, kind & they light up in his presence.
Thats all before we talk about what a talented, outstanding Martial artists he is! Only shy of a few worldwide medals himself!!
I can’t recommend Sensei Lee enough, what he provides to our children is so much more than karate tuition. We can’t thank him enough for his continued excellence!

My son attends karate with Lee, he loves the classes. He has done a couple of gradings now and he really enjoys working towards his next belt. My son has ASD and ADHD and Lee is brilliant with him and really helps him focus and it is improving his social skills hugely.