George Toogood began his training at the age of 5, and achieved his black belt 1st Dan at the age of 15. He started training originally with chief instructor Paul Wood, and continued his training with Sensei Tom at the age of 8. George continued to train hard in order to progress through the belts and acquire his black belt. At age 12 he began to develop his interest in competing and teaching. George has competed in multiple competitions, locally, nationally, and internationally. A few examples of Sensei George’s achievements are: Bronze medal in the Central England International Open, 2 bronze medals in the EKF English National Championships, gold medal in the UK Open karate championships & numerous others.From the age of 12 George began assisting in Sensei Tom’s classes, and has thoroughly enjoyed using his knowledge and experience to help improve his students, and better himself in his coaching & teaching ability. He now teaches his own classes with the skills gained from his years of assisting. He is always excited to evaluate his student’s progression, and help them achieve their goals and aims. Alongside karate, Sensei George also holds a Level 2 Swimming coaching qualification, a level 2 fitness instructor qualification, a BTEC diploma in Sports Coaching and fitness, as well as an additional certificate of safeguarding amongst children, young adults & vulnerable people.Sensei George now continues to train under Sensei’s Tom and Paul to consistently improve and better himself, allowing him to teach his lessons at a high standard with OSTMA. 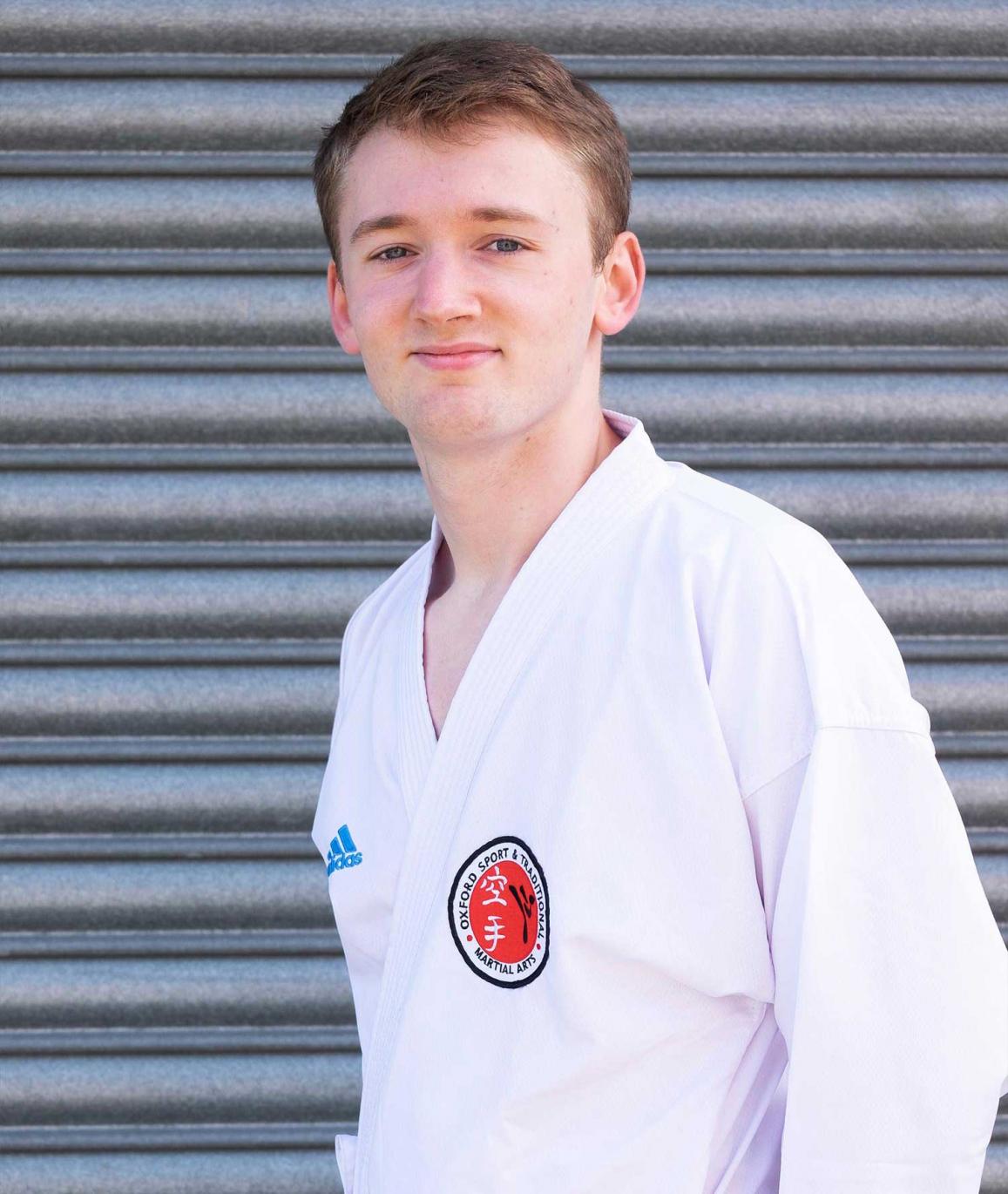 What people say about sensei George

My daughter has been with Sensei George for nearly 2 years now and really enjoys her karate lessons, it's great seeing her have so much focus and seeing her improvements each week is fantastic, which is all thanks to Sensei George's constant support and encouragement

My children love their karate lessons with Sensei George. Once their lesson finishes they already are looking forward to the next one!